Let's hang out while we go through this crazy adventure called LIFE inside the classroom and out! 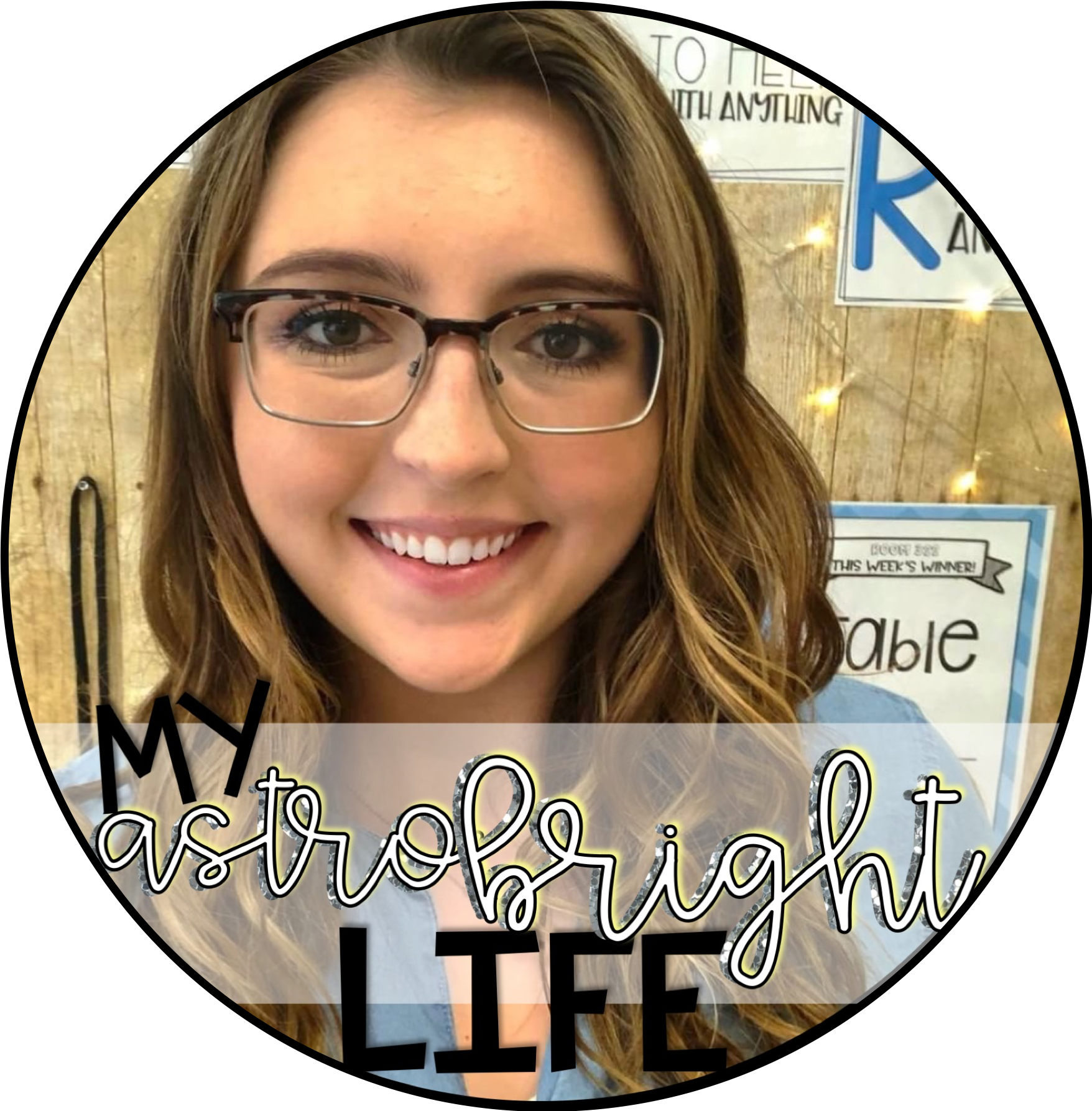 Spelling tests! I feel like there are some teachers who hate them and don’t think they are beneficial but I’m a first year teacher so I like to try things for myself. So far, I personally think that it’s a good way to see that students are practicing independently and utilizing study skills! But, like I said, it is my first year teaching so I have plenty of time to change my mind. 😉 For now, I needed to create my own spelling lists because that’s not something that is provided for me. (First year teacher problem: thinking that spelling lists are something you don’t need to create…)

How I Started With Spelling Lists

During my winter break, I sat down and made spelling lists for the next 30 weeks of school. I did it rather mindlessly and really just did it because I had to, if I’m being totally honest. I didn’t put much thought into it at all. After I had reached our 4th quarter though, I realized that I wanted to make some changes. I noticed that these Words Their Way sorts really helped expand my students vocabulary (and not just for ELs) therefore, I wanted them to be tested on a few more words! It’s also important to know that I had a very wide range of student ability (I had students who were “Early-Emergent Letter Name”, “Letter Name”, “Within Word” and “Syllables and Affixes”). It was a lot to keep up with in the beginning so I originally combined my spelling lists for Early-Emergent Letter Name and Letter Name and the Early-Emergent Letter Name students rose to the occasion which allowed them for a lot of growth! To also assure that my students knew what was their new spelling lists were in the mist of the millions of papers that get sent home daily, I printed them on Astro Brights and each group had a specific color: Early-Emergent Letter Name and Letter Name was orange, Letter Name was green and Syllables and Affixes were blue. I wish I could sit here and tell you that those colors coordinate with the color on the back of their words and charts in their book but it was pure luck!

How I Changed The Spelling Lists:

Like I said earlier, I wanted to expand the lists to get students exposed to new words which means that they would no longer get 10 words throughout the whole year. I did, however, want to give my students the first 15 sorts to understand the routine and expectations of their spelling homework and teach studying strategies. There are Fry words also incorporated! I use my Fry Word Powerpoint with my students daily come 2nd quarter (1st quarter I correct or reinforce letter names and sounds as 2nd grade is the last year of teaching HOW to read). I also put Fry Words on my word wall so it’s a great way to make sure everyone is getting exposure to those words.

Each list states what skill they are on for the week at the top. This is super helpful so that you can ask your students to look for that letter pattern or concept in their readings at home or in class. You can also use it as a reminder for what skill you could focus on for small group. I am so excited to have all these spelling lists ready for my students next year! I hope this helps take some stress off your plate because GIRL (or boy), teaching is HARD but it’s worth every head spinning moment. Best of luck this school year! 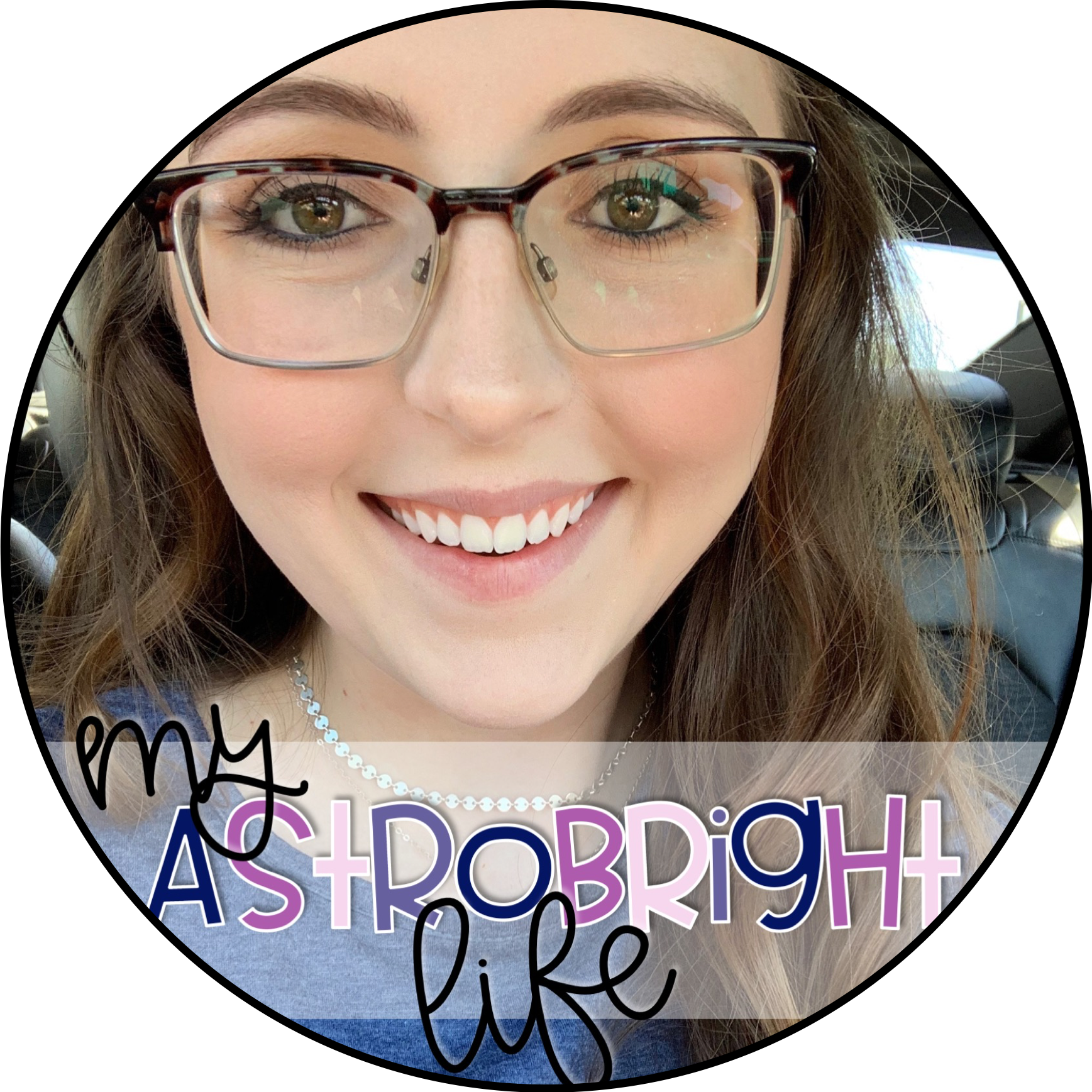